Pc vs Mac for techies: the ultimate battle

There are some conflicts (Israel/Palestine, PSG/Marseille, Right/Left Wing) which are never-ending. Mac vs Windows is one of them.

Geek and poor, I grew up with the Windows system. I was quite happy because I could play video games and crack 90% of software.

At the university, all rich kids had a MacBook. Nowadays, I realize many cool entrepreneurs, digital nomads, developers work on a Mac.

➡ I have got a strange feeling that I miss something… FOMO.

➡ You will not find any affiliate links in this article. All photos come from the merchants. I do not have any rights on them.

Time to compare and buy 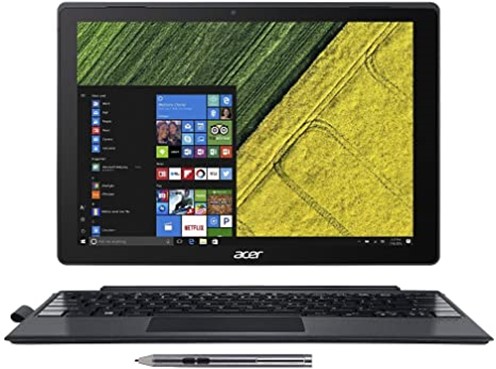 My Acer 2-in-1 Switch 5 (Intel i7, 8GB RAM & 512 GB SSD) is slowly dying. It is time for me to buy another laptop. I prefer a laptop than a home-made station. I move too often to invest in a static office.

I will use this article to make my final decision. As a previous Microsoft fanboy, I might be biased. I will do my best to give a personal but neutral comparison.

What?! No hybrid in the Apple ecosystem?

Ok, you can laugh when we read a book in the metro with our laptop. But let’s be honest, there is no sense to have:

if you can have all together… 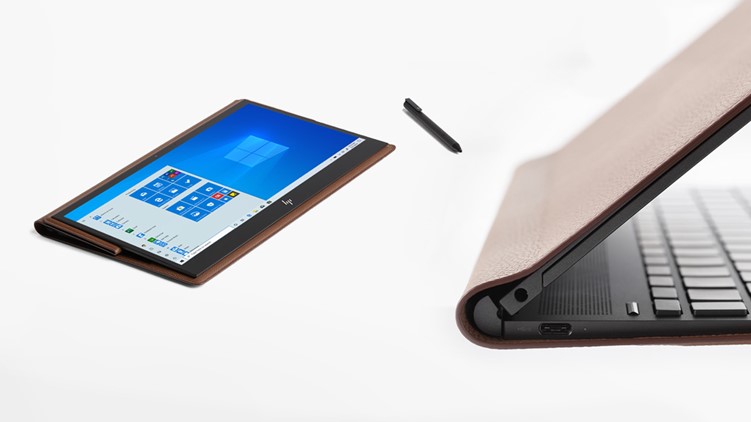 I tried for 3 years a 2-in-1 laptop and seriously, it’s hard to come back to a traditional laptop with no touch screen. Imagine you are used to a smartphone and you need to come back to an old Blackberry. It is frustrating.

The 2-in-1 laptops evolution has just begun. Some companies build already war machines on a tablet. Look at the specs below. 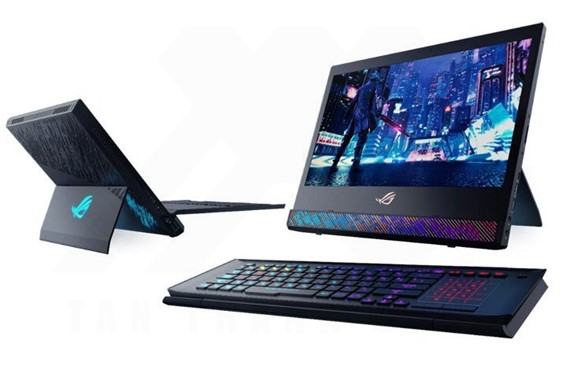 It is something that I hate about Apple. All their products are built to earn the most. EarPods, different plugs, no SSD cards. When everyone still uses the traditional USB, Apple arrives with only one thunderbolt port. Then they will sell you adaptors for 120€. They sell iPad without the keyboard and the pen!

This is my personal impression, but the teams at Apple do not come up with crazy products those last years… 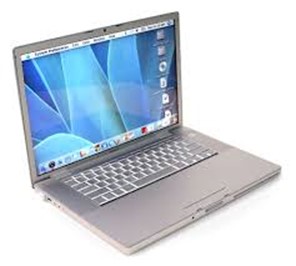 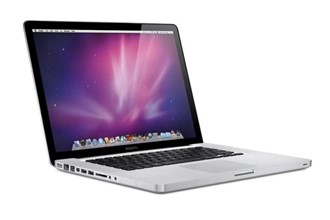 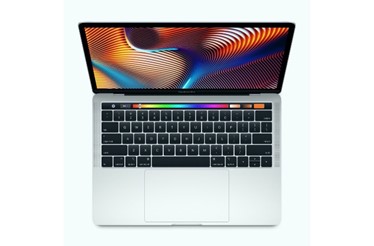 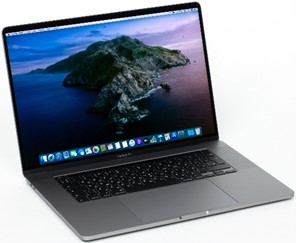 Look at bit at Asus, 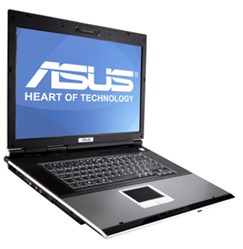 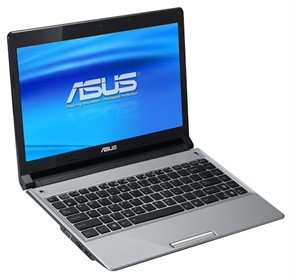 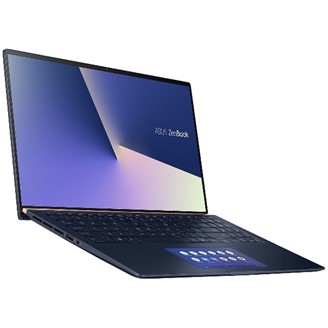 Same feeling with the latest MacBook Air and Pro 2020. No touch screen, no facial recognition, nothing new except the old magic keyboard. They just fix their butterfly keyboard that everyone hated. Well done team!

-→ Windows wins. Apple is strong to create a timeless design, but technologies aren’t timeless. Who will buy a MacBook Pro from 2010? I regret that Apple doesn’t come up with newer features 😕.

The futuristic design of Apple

We should all admit Apple products are good-looking. Now, other brands copy the tech giant and all laptops look the same. 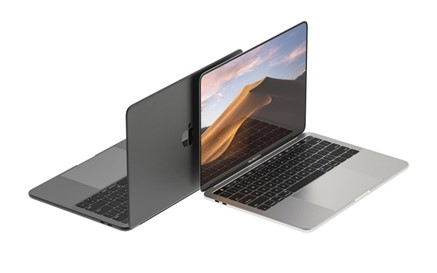 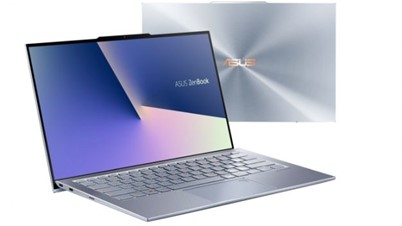 → For certain people, MacBook has still a cool/rich image. It might be important for you. Apple, in general, is better in marketing.

Those are the laptops I would be interested in

The prices shown come from centralpoint. It is in euros and without VAT.

➡ To find the best prices, go to Amazon, Rakuten, Bol or Coolblue. You can go directly to the brand’s website, but the delivery costs are not interesting.

→ MacBook isn’t cheap but you can see that other companies (especially the Microsoft Surface) ask for a premium price as well.

I was disappointed with my Acer battery. Honestly, it survives 3 hours without charger (regular use: Chrome, Word, Excel).

→ In all blogs, they advise the MacBook Air for its autonomy.

Apple is better for designing

According to my girlfriend who is a graphic designer,

The colors on a Windows suck.

The image quality is so bad on your computer.

I need to admit you can see a difference in colors… My computer has a smaller screen size, a smaller resolution, and a smaller price (872€ against 1450€). So, the image quality will depend on the price you are ready to pay. 15 inches MacBook Pro is better than 13 inches.

Why so many designers use a Mac then?

In my opinion, it’s a historical reason.

Mac users complain a lot that they miss specific software and compatibilities.

This was true some years ago, but today 90% of our applications are online in the Cloud or available for both computer types.

If you are a gamer…

There was a time gaming was a privilege of Windows. It’s still the truth today for the hard gamers. Today, Apple has a smaller library of games. Moreover, if you need more storage, memory, or faster GPU, it’s more interesting to build your own computer than to buy a top-level MacBook.

I don’t know any pro-gamers, streamers who work on Mac.

If you are a casual gamer and love to play on famous games (WoW, Fortnite, SC2, LoL), MacBook Pro is still a viable option.

If you are a developer…

I’ve met a lot of developers who work on Mac. Mac has XCode as the main development tool.

On Windows, it’s the Visual Studio. The Windows software seems to have more features and tools available for free, but I’m not a developer. I can’t say if that is really useful.

If you are a tech-entrepreneur…

It’s all about reliability.

You don’t want a computer which can crash during an important project.

The product longevity debate between Macs and PCs exists for years. Personally, I had 4 Pcs in 10 years. Amanda had only 2 MacBook’s.

→ Mac wins if you have a lot of money.

According to Net MarketShare, Windows is the most common operating system around the world.

In the commercial and public sector, Windows is everywhere. So, when you work with a client, you have 9 chances on 10 that he can’t open your Page/Numbers files. Think about it .

If you are not tech…

Not tech-savvy users consistently described Macs as easy to use.

Windows has released new versions of Windows 10. It’s more elegant and easier to understand than the past editions.

→ Both are equal nowadays.

So, if ask me which Pc or Mac you should buy, I will answer: “What do you need it for?”.

Only a few persons need a powerful machine (video editors, graphic designers, data scientists, etc.). You might save a lot of money if you stick to your needs.

Those two laptops exceed my budget… Now I hesitate to repair my Acer for 550€ and wait another year.

→ What do you think?