How to buzz in a digital age where no one cares

In this new digital age, a lot of individuals (at least in my network) are developing a product or service. Because the costs to begin a project is low, today only two elements matter:

· Your time. How do you manage it? Do you keep a healthy work-life balance?

In theory, everyone can make it. Because, the entry barriers are lower, every artist, entrepreneur or NGO could enter a market and disrupt it. Because of the same reason, competition is harder than before.

How do you become visible out there? How could you share your messages to hundreds and then thousands?

· Why Justin Bieber, Taylor Swift is more famous than any other talented artists? Some street performers have more voice and styles, but we’ll never see them on them.

· Why the paintings of Monet are so famous? In his period, we counted more than seven other impressionist pioneers.

I was interested in this question of “How to buzz and how to get viral?”. What does make a good buzz and what’re the sciences behind it? In his book, the science of popularity in an Age of Distraction, Derek Thompson explained that there is no magic formula. It’s a mix a good timing, luck, rationality and guts.

For a while, I tried to gain more visibility on social media. Where is my place in this crowded public opinion? When I posted a video that literally took me 4 hours to edit, I got 10 likes. I felt bad then when I saw that others can get 10 000 likes with kitty pictures or bikinis on the beach…

Virality seems unfair. Some videos on Vimeo are pieces of Art with 100 views, while doggy videos on YouTube make the buzz…

There is a reason why my posts never get viral. I’ll try to explain them.

1. None can’t predict the future

If at any moment of your life someone sells you the future (a medium, a voodoo), do it for fun, don’t take it seriously. Human beings can’t predict the future. We can’t even predict just two or three years in front of us…

Agencies pretend to sell viral content. “We create buzz articles for you”. Scam Warning! No one knows if their content will be a success or not.

The Universal McCann predicted that the first iPhone will struggle in some parts of the world. Indeed, in the past, few consumers wanted to trade in their nice cell phones, cameras, and MP3 players for an all-in-one product. A report sent to Apple advised them to quit the iPhone project. The market doesn’t need your product, they said proudly with data and stats.

Another funny story, a young guy from the MTI prove that the researches of the group Cartner were totally hazardous. Ask a monkey to choose the next hit, you’ll have more chances to get it right than a million-dollar study.

When it comes to predicting the future, ignorance is a club, and everybody is a member.

2. It’s all about distribution

No matter how clever, how catchy, how timely your product, service or song, its success depends mainly on its system of distribution. Publishers and advertisers know it well.

In the music industry, for example, talent and hard work are important, but only a good distribution will be decisive to make a success.

· Adele is a virtuous singer and compositor. Without her song distributed around the world, she never would have been singing in front of millions of people.

· The song of Carly Rae Jepsen — Call Me Maybe was not famous until Justin Bieber decided to share it to his fans. Seven years later, her clip reached 1,1 billion of views…

To make a buzz, your project shouldn’t be too new or too innovative. That’s the exposure effect.

Hundreds of studies show that your primary instinct protects us from what’s new. The evolutionary explanation for the exposure effect is simple: If you recognize an animal or plant, then it hasn’t killed you yet.

When you listen to a totally new style of music: trance techno hard. It’s so different from what you are used to that you might reject it.

· It can happen that our market is not ready yet to accept your new concepts. Try to play reggae music during the Middle Age…

· The first film “The Lion King” was rejected by Disney producers. It was too weird for them. An animation film with animals instead of princes and princesses… What the hell? As soon the script explained it was a Shakespeare story, Halmet, with lions, they accepted. It was similar to what they know already. 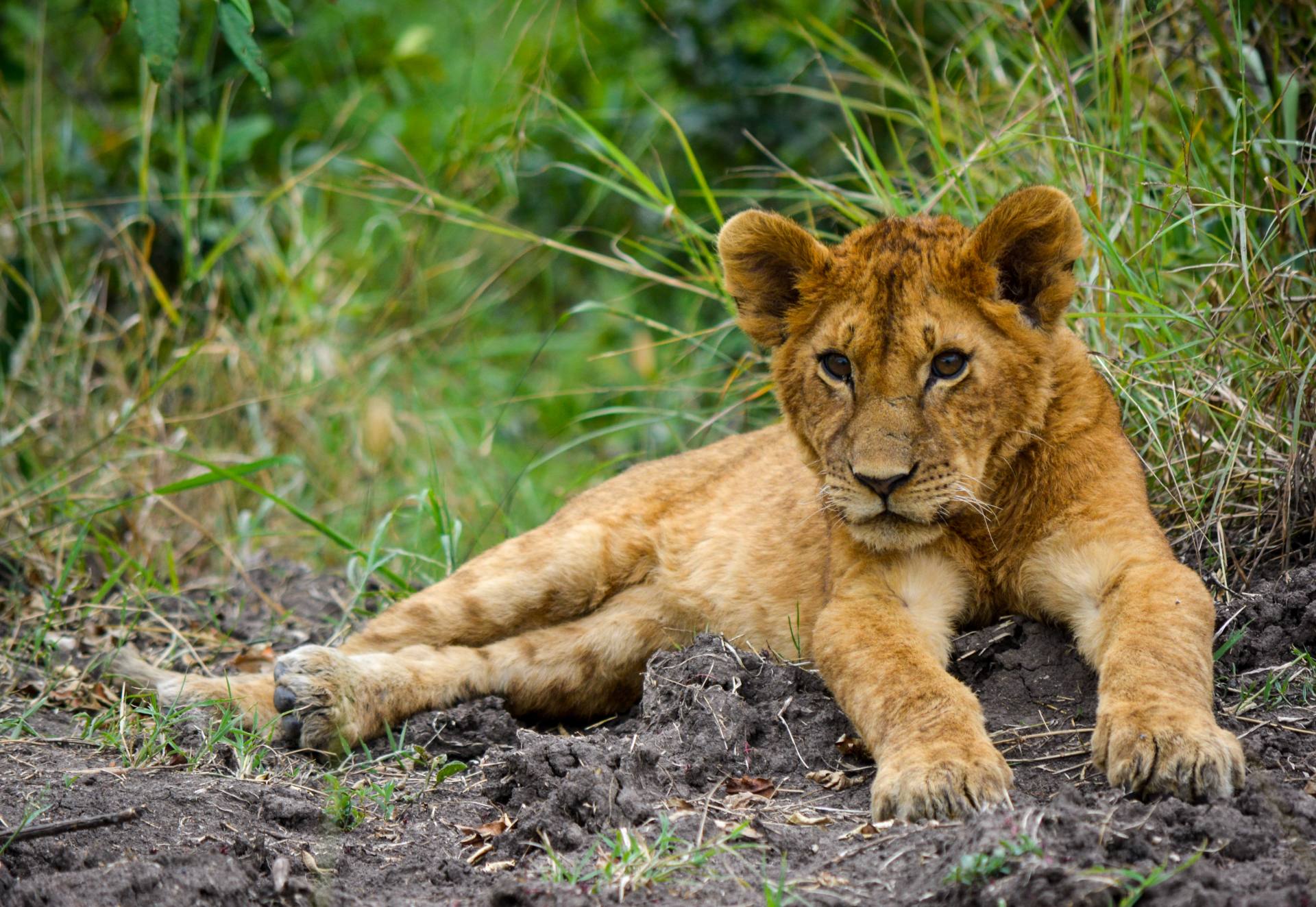 ➡ Originality is a small gap between we already accept and a small change which makes a difference. If you want to buzz, don’t go too crazy. Surprise with familiarities.

4. Give them what they want

Human beings are complex social creatures. There is a huge gap between what they say and what they deeply want.

· Mercedes marketers often do consumers survey. Drivers would prefer a more comfortable seat, they would like more space in the back, they would like a door easy to open. In the end, drivers think they want a Peugeot (a familial car). If Mercedes created the car consumers wished, they wouldn’t sell. Mercedes’ drivers want to look cool, to be seen. That’s what they want, without realizing it.

· McDonald’s consumers requested more healthy solutions. The company created menus with salads and fruits. After expensive marketing campaigns, their new healthy options were a fail. Their revenue growth increased only thanks to people eating cheeseburgers and fried chicken.

· Gyms monetize the gap between your aspiration and behaviour. Most gyms don’t make money by letting infrequent visitors pay by the minute. Instead, they request that we sign up and pay a full year… After one month, they don’t see us any more and it’s full profit for them…

➡ Your audience requests for informative contents on their social media, but they engage only with funny photos. That’s where you should go. People aren’t lying, there is just a gap between what they would like and what they do…

Today the power of the Internet changes the game. Everyone can make a buzz, even a fat Korea singing a horse song (Gangnam Style).

Everyone doesn’t mean anyone. It requested a lot of sacrifices on your sides.

Hits have become more valuable than ever with the digitalization of music. In 2014, the top 1% of bands and solo artists earned 77% of all revenue from recorded music.

Your time is limited, you can’t perform and buzz everywhere. Choose areas where you feel good and where you feel you can help others. Your buzz might not come tomorrow, but if you have fun and pleasure doing it, it’s certainly enough…

Pc vs Mac for techies: the ultimate battle

Gen-Z on the market – Alcohol, sex, drugs and substitutes