2020 Another Migration Crisis coming up

If you followed the news recently, you would have learned that the Turkish government decided to drop refugees at the border of Europe. Hundreds of buses paid by Erdoğan leave thousands of people at the Greek frontier.

Turkey has already 4 million refugees in its territory and Erdoğan complains that UE is late with its payments. His solutions? To use human life as tool.

The Greeks on the other side have increased their force to block any refugees. Armed police, barbed wire represent the welcome goodies pack.

Before the media take the subject and flow you with information, read this. 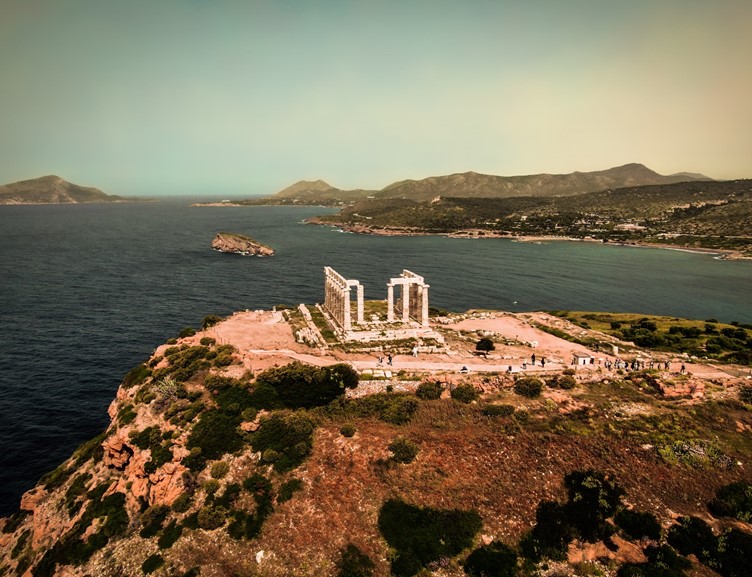 In Brussels, a city that I know very well, refugees next to Gare du Nord are daily wait for their soup kitchen and food package. It has been 9 years, that those live in the streets with no job opportunity and no vision of the future.

➡ It seems clear that our asylum seeker policy and methodology don’t work.

A duty respected by a few.

As it’s written in the Human Rights Declaration (Article 14, paragraph 1)

Human Rights proclaims the right of everyone, “to seek and to enjoy in other countries asylum from persecution”.

It’s our duty as human beings to listen and host asylum seekers. It’s a duty which is not shared around the world. As an example, I’ve found this list in Quora. Those are countries are reluctant to welcome refugees in their territory,

So, the burden is not fairly spread among countries, even inside the UE…

A full ideology around migration and open borders.

Life matters. We created a full ideology around no borders’ society, but it seems that there is a huge gap between the words and the actions.

It’s rather easy to say we should accept migrants and refugees. How many of us have welcomed a family in their home those last 10 years? In Belgium, 300 000 people own a secondary home (source : Immo). When I walk on the Belgian coast, I see only empty apartments.

Around 1/3 of every Belgian family could host a Syrian, Afghan family. We don’t even think about it. 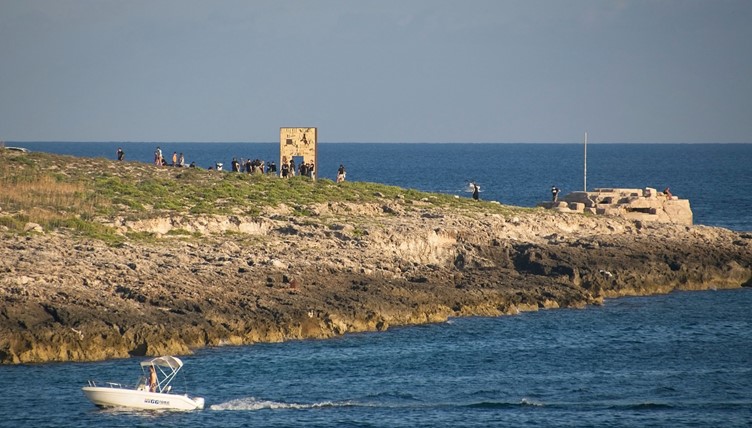 As a human being, are we psychologically armed to accept migration? Are we able to consider Earth as a whole and not as small private entities 🌏?

I’m currently in Latin America. In Mexico, Colombia and Peru, I’ve seen huge discrimination against Venezuelans. Venezuelans have fled their country because it was not sustainable any more (food shortage, huge inflation, corruption). Those temporary migrants speak fluently Spanish, they have the same religion, the same roots and almost the same culture. Still, locals hate them.

I often play with every Uber driver and I ask.

Their answers are almost the same. My grandmother, when she speaks about Arabic people, has the same speech.

You can call it racism, culturalism, nationalism whatever. What I experience every day in Uber, in the streets, on the television is continuous discrimination against a minority.

First, I thought anti-immigration/anti-refugee was a mindset for old people. Then, I realized that 1 Belgian on 5 voted Vlaams Belang. 1 French on 6 voted Front National. When we check below the iceberg, my own friends don’t share the same ideas…

Problems not solved yet

In Europe, there is the coronavirus. We plan an economic recession. Even before this event, the unemployment rate was high, public debt was high and the poverty increased.

I totally understand why some Europeans are fed up to welcome newcomers. Their arguments are strong.

It was Macron who said once,

We can’t take all the misery of the world.

We create the future. 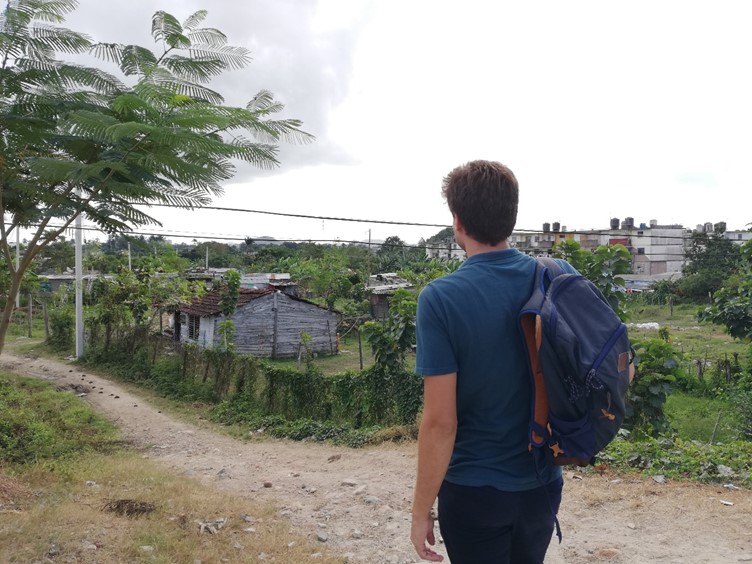 As a nomad, I live as a migrant. Homeless, I change countries and Airbnbs every time my visa ends. This topic triggers me. Because I’m white and then seem wealthy, I never face immigration discrimination.

In Europe, we are 551 million. We expect 5 million new refugees who would like to enter the continent. When we see the stats, it’s feasible. When we see the reaction and habits of Europeans it seems impossible.

How do we manage 5 millions refugees who don’t speak our languages, don’t share the same cultures and habits ? We can’t even take care of our own 10% poverty level population.

I can’t imagine all the atrocities those refugees had to cross to arrive in Europe. Even if it breaks my heart, I admit that I won’t host easily a Syrian family in my future flat.

In the future, scientists expect more than 500 million climatic refugees. Which position are we going to take?

If the coronavirus calms down, migration and refugees will be the next subject.

Our previous and current migration/refugee policy was a disaster. Up to us to think already about new alternatives…

NB : Many pictures come from unsplash.com. It’s a complicated subject. I might understand that you don’t agree with those words. Please share your thoughts without hate and let’s debate together. Respect each other. Don’t forget there is a gap between what you think, what you write, what others understand from your writing.